Hey guys! It’s been soooo long since I’ve done a Chat Over Green Tea, in fact I think the last one was back in February. Today we’re gonna chat about something that I think is super relevant in today’s world – especially for teens. I’m so excited to get this conversation going, so grab your favorite hot drink and let’s go!

Before we get going I want you to pretend for a minute that it’s just you and me in this cute coffee shop. We could be in NYC or maybe Paris, or even London – wherever you decide. The coffee house is super comfy cozy and boho. Or maybe it’s minimalist and clean – you decide. We both have green tea. At least I have green tea, maybe you have a chai latte or hot cocoa, or coffee with 3 sugars.

As humans we naturally just compare things. We compare fruit to vegetables, green tea to black tea, and so forth. It’s kind of naturally just ingrained in our minds.

And it’s not bad to compare things. In fact we need to be able to compare some things. We need to have the ability to compare what’s right and what’s wrong.

In a perfect world, we’d use our comparing skills only to compare right and wrong and other necessary comparisons. But I think everyone knows: We don’t live in a perfect world.

We take comparison too far. Our world can’t seem to accept different.

When someone is different than us (whether that be by skin color, body type, gender, etc.) we instantly decide (typically based on culture’s current opinions) whether that person is greater or less than us.

God never intended it to be this way.

Romans 12:4-6 says, “For just as we have many members in one body and all the members do not have the same function, so we, who are many are one body in Christ and individually members one of another. Since we have gifts that differ according to the grace given to us, each of us is to exercise them accordingly.”

Did you read that? God didn’t create us to be all the same. We were created to be different. “Since we have gifts that differ according the the grace given to us…”

God gave each of us different gifts and talents for a reason. And don’t get me wrong – we’re totally all created equally. We’re just created for a different purpose.

Think of a football team. (no, I don’t particularly like football. but it’s football season and I couldn’t think of another example. XD) If every player was the well-known quarterback, what kind of team would that be? There would be nobody to kick the ball and nobody to receive the ball. But if you took the receiver out, then who would catch the ball? Every player is necessary to make the game work.

Everybody is necessary to make the body of Christ (or, in the above example, football team) work.

We think that the missionary in Uganda is better than the guy mowing lawns. And the girl curing cancer is better than you leading worship at your youth group.

Somehow in our minds we think that bigger things are better. That God must notice them more.

But what if that guy mowing lawns is doing it all for God, he’s whole-heartedly mowing lawns for God. That’s great! That missionary in Uganda, she’s great too!

Everyone was created equally. But we have different jobs. Some require a lot of high education and some require nothing more than you stepping outside your door. But God sees them all as equal.

I think that pretty much wraps up everything I wanted to say.

But we’re not done…

A conversation is not just one person talking, it’s many.

So now it’s your turn:

Let me know your thoughts in the comment section below!

all other photos are my own

20 thoughts on “Chat Over Green Tea | The Trap of Comparison” 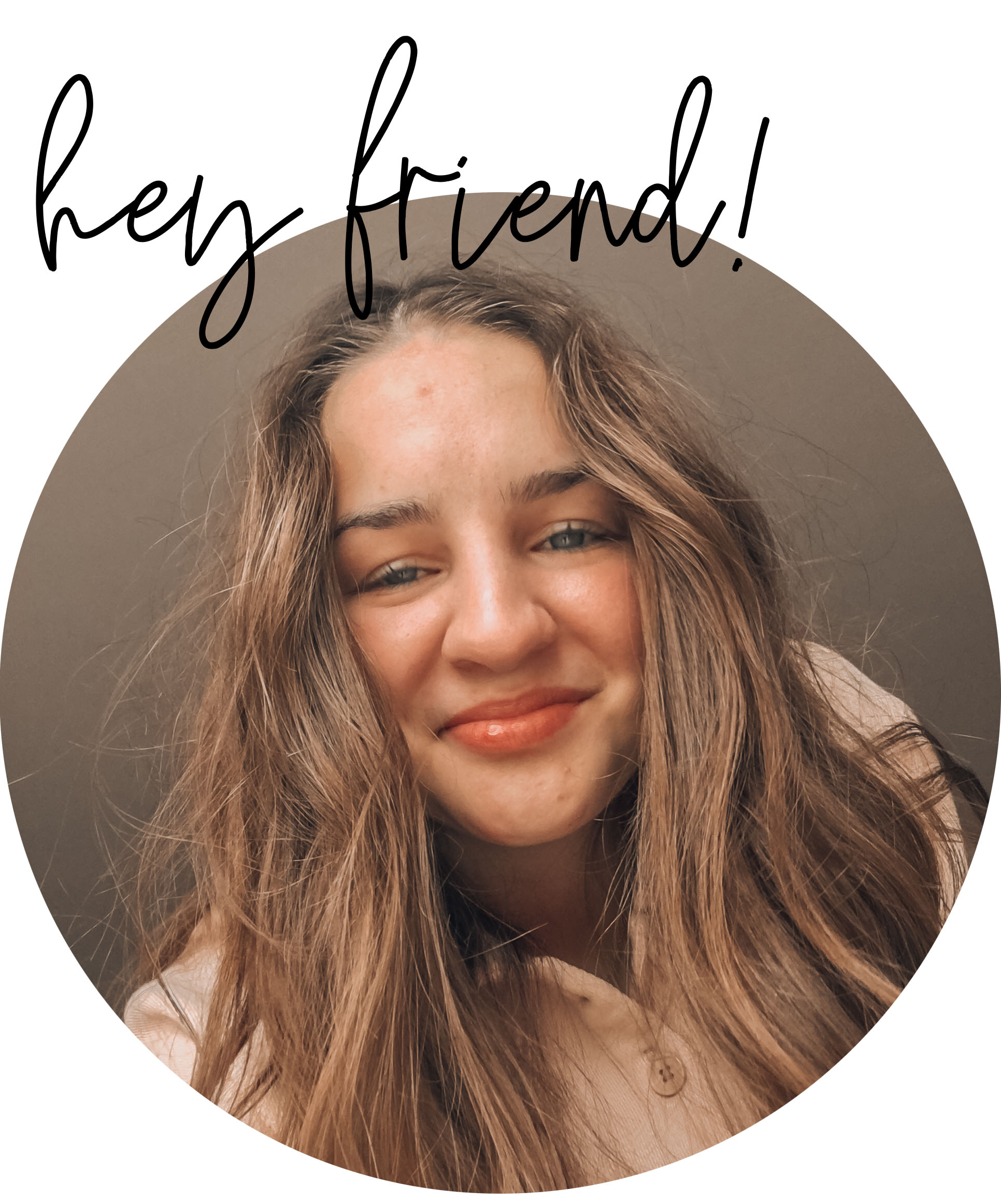