Hello Everyone! Here are my submissions for Carol’s Camera and Pens Challenge 2018

It was a hot morning from the start, muggy and hot. Very hot. I climbed out of bed that morning with an expectation, the expectation of going hiking. I ate a quick breakfast then, was in the van with Megan, Josh, Ben and of course my parents, who had instigated this idea. The idea of going hiking when there was a heat advisory on a 100 degrees day. Some may’ve called us crazy, who knows.

We got out of the car, and straight into the heat, there were some other people, but not many. It was after all only 9:00 in the morning.

Then we began the 110-step climb, to kick off our hike. It was steep, and rather dangerous at times, but we all got through.

Even Ben who’s only 5. Along the steps there were large rocks, and caverns, which were fun to climb into, but also hard to get out of.

We walked along until there came a crossroad, one trail let up a few more steps and what we thought was toward the road. The other was a narrow trail that we thought was the main trail. We walked along the narrow trail and realized that it was the cliff trail. Mom was extremely worried that Ben might fall off the cliff, but all was fine, except that Megan started freaking out because we had walked in some poison ivy and she didn’t want to get it. (no one ended up getting it at all) 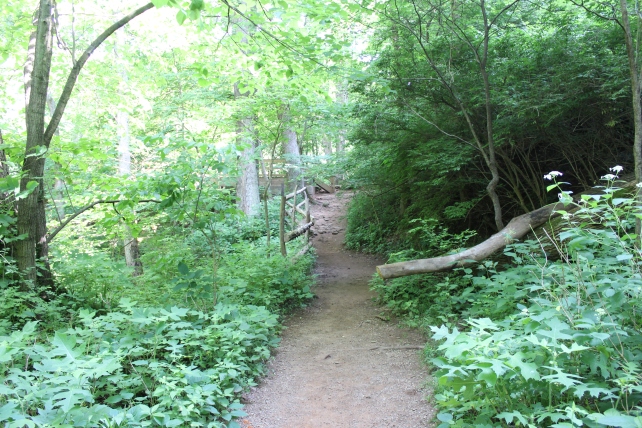 Finally, we found the waterfall, which we had been looking for the entire time, it was a wonderful sight, even though mom and dad didn’t let us go wading, which was an unfortunate loss. 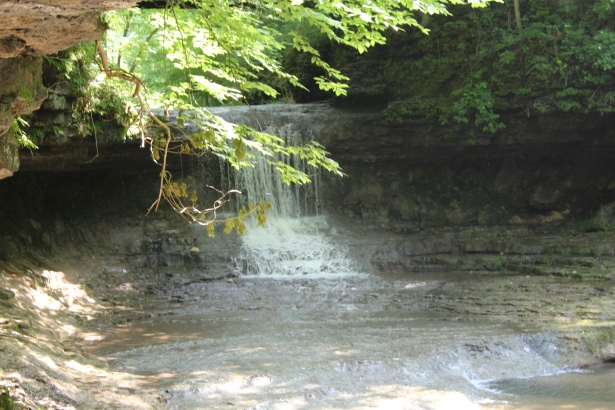 At about 12:30 we stopped for lunch, and it was now over 100 degrees, but we (my parents especially) were determined to keep pressing on.

After what felt like forever, we reached the lake, it was a beautiful sight, especially because we were finally allowed to go swimming, and I don’t know about you, but if you’ve been hiking for 4 hours a dip in the lake feels amazing!

Later that afternoon after going swimming and fishing in the lake, we contemplated staying the night or taking the hour-long trail back to our car and driving home. My parents weren’t keen on the latter idea so of course we stayed the night. 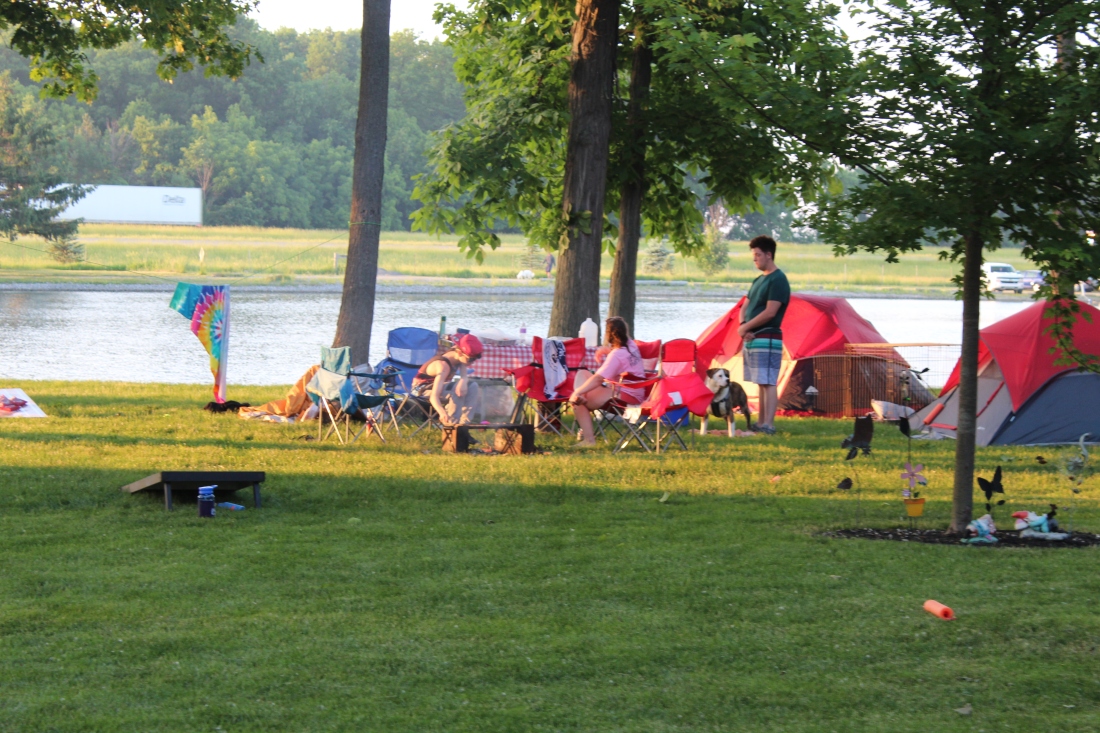 *I thought I could stop it from happening* but it didn’t help that Ben was tired and didn’t want to walk anymore. Megan and Josh seemed to agree with me though, that staying the night wasn’t exactly the weekend that they had wanted. 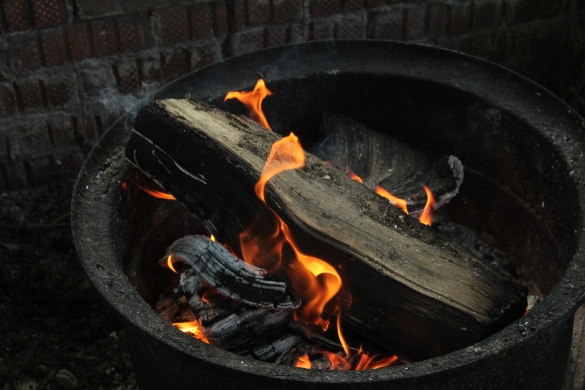 I must say though, that the sunset was just gorgeous that night and it was worth all the days efforts!

I’m passionate about empowering teen girls and women to live out their God-given dreams and purpose. 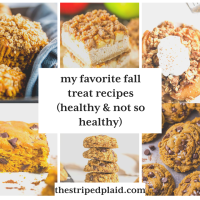 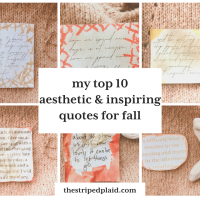